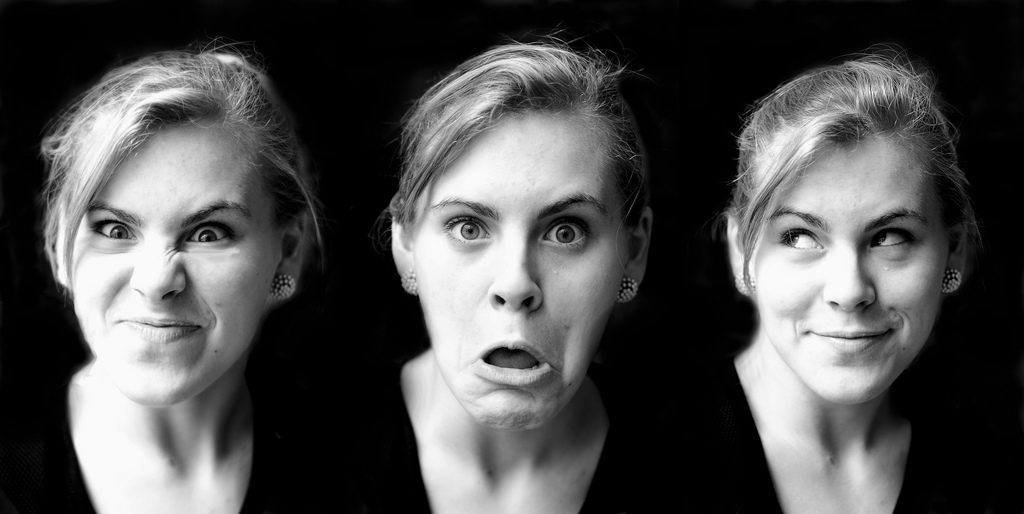 We vary in our ability to understand our own emotions (knowing whether we are feeling angry, fearful, or sad, for example), and this variation is evident in autism. Understanding our own emotions helps us to recognise other people’s emotions (e.g. from their facial expressions) and empathise with them. While some autistic people find this difficult, others do not. In order to explain this, research has begun to explore the effect of alexithymia (from the Greek meaning ‘no words for emotion’). People with alexithymia often realise that they are experiencing an emotion, but can find it difficult to label that emotion. Alexithymia is more common in the autistic population than the neurotypical population, and research has begun to show that alexithymia, rather than autism itself, may determine our ability to recognise our own and other people’s emotions. This research topic focuses on separately investigating the effects of autism itself, and the effects of alexithymia.

Tweets by RHAR_RHUL
Iconic One Theme | Powered by Wordpress