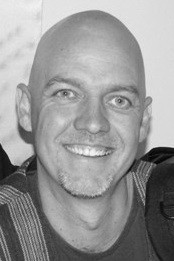 Justin graduated in 2013, and is now Principle Couples Family Counselor, and  a social science researcher with SWEAP and Nudge Psychological Assessment and Consulting. 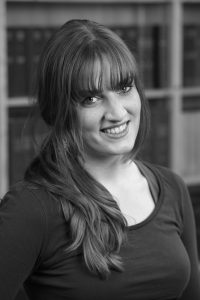 Leslie graduated in 2014 and is now a senior lecturer in psychology at Regent's University London. 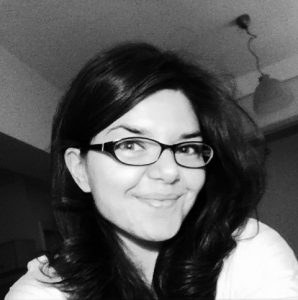 Katherine graduated in 2019 and is now a Researcher and Public Education Officer at the Cambridge Woolf Institute. 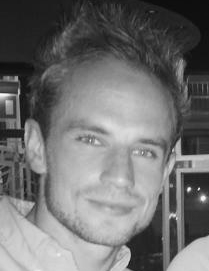 Ben completed his PhD in 2019 is now a postdoctoral researcher in the Human Cooperation Lab at the Massachusetts Institute of Technology.

Investigated the utility of the "choice blindness paradigm" as an intervention for paranoia.

Researched how people make choices about short-term mating strategies and factors that influence these choices.

Annabelle worked as a Research Assistant on a number of projects including face perception, witness identification and choice blindness.

Ellie worked on a project related to the effect of anti-atheist prejudice in juridical situations.