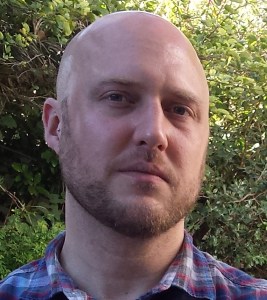 I study the inferential and creative cognitive mechanisms that drive human inquiry -- the process whereby we generate and test hypotheses to explain the world, or to understand our fellow humans.
Research questions in current projects include:
- How do we infer the meaning of unfamiliar signals?
- When and how do people take each other's perspective in communication?
- What makes certain explanations more satisfying?
- How does cognitive style influence one's prior beliefs?
- How do cognitive biases explain common forms of misbelief (e.g., science denial or belief in fake news)?
- How are the cognitive biases associated with misbelief related to each other?