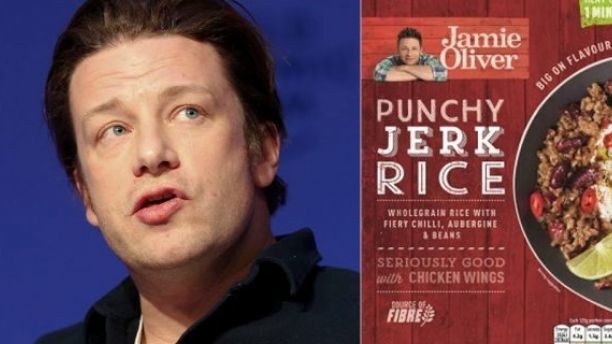 In this SPIN session we took on the task of understanding cultural appropriation – why do people do it? And why is it often viewed as offensive? This session was particularly inspired by recent articles surrounding Jamie Oliver culturally appropriating Jamaican culture with his Jerk inspired rice.

We first explored reasons why cultural appropriation is often viewed as offensive to those who’s culture is appropriated. Firstly, it was thought that appropriation serves as a threat to one’s identity or culture. That is, because appropriation often involves a change or disregard in the original meaning to traditions or symbols, it can pose a threat to one’s cultural identity whereby it may perceive to be lost. It was also thought that at times appropriation may highlight certain double standards that exist in society. Individuals from that culture may often be maligned for their cultural heritage, but once something has been appropriated, people from the dominant culture may suddenly embrace these symbols/traditions because they emanate from the ingroup. This double standard is likely to remind members of the appropriated culture about the problems of discrimination and biases that are present in society.

It was also explored why people may choose to culturally appropriate in the first place. One reason why cultural appropriation may take place is for the same reason that it is viewed as offensive. That is, people may appropriate other cultures to reduce the sense of threat from that culture. By adapting the meaning behind symbols and traditions, and assimilating them into one’s own culture, these symbols and traditions are suddenly less threatening to one’s own cultural identity. Some popular examples of how dominant culture may change the meaning behind values and traditions to reduce the threatening nature of anti-mainstream cultural values were highlighted such as rock music. Initially a symbol of protest and revolt of mainstream society and consumerism, modern rock music bares little resemblance to its historical roots in that these musicians now often commonly endorse and advertise products.

We concluded the session by asking the question if it is ever okay to potentially appropriate culture. Whilst it was noted that embracing aspects of other cultures can be an important step in fostering stronger intergroup relations, by reducing a sense of threat or anxiety with other cultures, that it is important that the culture that seeks to borrow or embrace symbols/traditions from other cultures is careful to recognise its heritage and original meaning. Where possible, it should also be that the culture gets permission from the original culture for its use. Without doing so, it is possible that this sense of threat is just displaced from one culture, to the other.