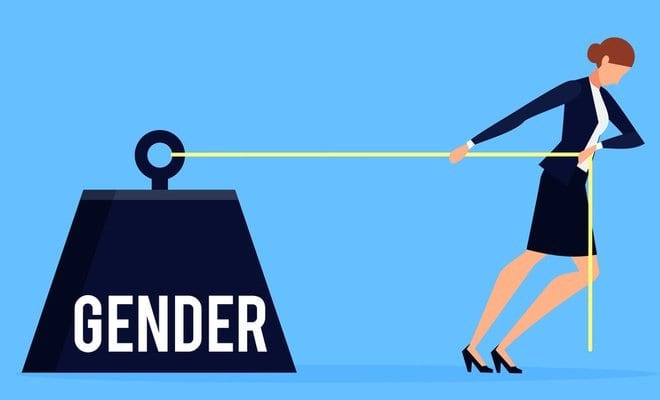 Gender Discrimination in the Workplace

In this SPIN session, we tackled the subject of gender disparity in the workplace, focusing on reasons why females may be underpaid and/or underrepresented at the top levels in the workplace.

One possibility raised was the idea that women may take career breaks (e.g., maternity leave) which disrupts their ability to progress in their careers and acquire top jobs. Whilst these career breaks may have some ability to explain the lack of representation at the top level, it was noted that it is not able to explain why women are generally paid less for the same job. As such, it was viewed that this explanation, if valid, was not a complete explanation for the systemic issues women face in the workplace regarding equality.

Another potential reason raised was that males and females may have underlying differences that lead to these differences in pay and representation. Whilst there was some agreement that there may be biological gender differences that influence this outcome, it was more strongly believed that the observed gender differences are more of a process of socialisation that are started in childhood (e.g., by parents) rather than innate. In addition, it was also raised that this is unable to explain why males may still dominate female-orientated work.

The possibility of discrimination was also posited as a potential explanation. It was raised that commonly males are often stereotyped as better leaders, more competent and intelligent. As such, it may possibly be that people hold unconscious biases that lead to gender disparities in top-level representation and pay. Moreover, people may also assert the belief in genetic gender differences that legitimise the expression of gender-based discrimination. For example, it was noted that gender is quite easy to ‘essentialise’ (a belief in an inherent, natural underlying basis). Finally, it was also noted that whilst stereotypes of gender may favour males (for example, in that they are viewed as more competent), it was also noted that females may receive a ‘double whammy’ in that the way that their performance is assessed in the workplace may favour traits that are more masculine in nature.

Discussion then turned to how we can alleviate gender disparity in the workplace. The notion of quotas was a common theme, and was suggested could alleviate some of the problems, but ultimately did not deal with the underlying issue (e.g., discrimination). As such, it was viewed that a stronger way forward was to have a cultural shift in the way that view gender and the workplace.