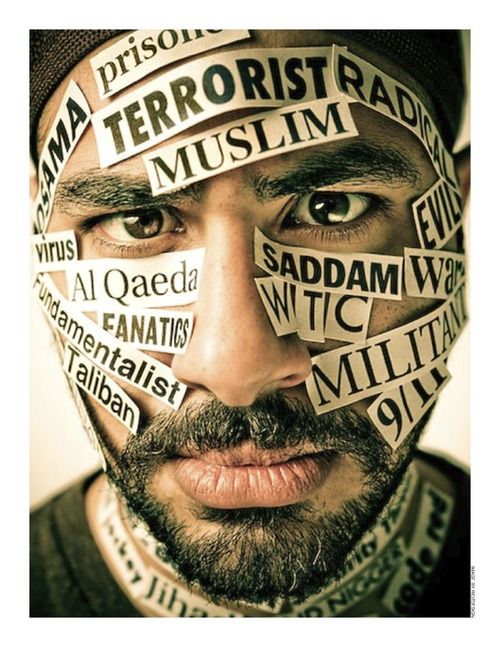 Prejudice towards Muslims in the UK

In this session, we discussed prejudice towards Muslims in the UK. The conversation started with the belief that politicians and the media have tended to target Muslims as a scapegoat for some societal issues, which is akin to historical representations of how the Nazi’s scapegoated the Jewish people as a cause of the economic crises. For example, it was noted that the media often portrays acts of violence differently when they individuals of a Muslim background. Additionally, it was noted that Muslim media representations are highly noticeable for themes of terrorism and threat. It was believed that this discourse surrounding Muslims can cultivate more negative representations of them, and shape subsequent attitudes. This is particularly problematic given that politicians and the media can often be viewed as exemplars and provide normative bases for behaviour and attitudes.

Moreover, the media also pose the additional problem of the accuracy of news reporting. Firstly, it was noted that the media often portray different narratives for events that suit their political bias. In some cases, this can often be an extreme as providing misinformation or reporting poorly sourced news. Whilst it was suggested that media outlets could be held more accountable for the accuracy of their dissemination of information, it was also suggested that it is important that individuals also take responsibility to fact check the news they read, and think critically about it. In addition, it was suggested that the excessive focus on the media may miss the point that the media merely ‘holds up a mirror’ to broader societal views, rather than actively shaping them.

It was also posed that there is little knowledge about the Muslim community, and in some cases little contact between Muslims and the British majority. This lack of knowledge and contact means that media representations are often key in shaping individual attitudes. Contact has been identified as a key predictor of prejudice, and increasing levels of contact has been shown to reduced prejudice. It was noted that the focus on contact between different cultures is a central theme to multicultural society, although the fact that prejudice towards Muslims still exists in the UK (and could be considered fairly common) is an indicator that increasing contact is not simple to achieve in practice and potentially not the whole picture of combatting prejudice.

Alongside the impact of terrorism which is a physical, realistic threat, it was noted that Muslims are often perceived to be culturally different from the British majority which could be termed a ‘symbolic threat’ to British identity. When individuals perceive other groups to be different in values, norms and beliefs, this can often lead to rejection, social distancing and hostility. Both these types of threats are important in predicting attitudes towards Muslims.

However, it was also noted that terrorism may in particular drive a further divide between Islam and the West. It was suggested that terror events can often lead people to seek comfort and certainty in their worldviews, which can cultivate more extremist beliefs, attitudes and behaviours because more ideologically extreme beliefs often provide more clear-cut ways of thinking to managing our need for certainty. In addition, it also gravitates us towards ideologically like-minded individuals, and increases hostility towards those who are ideologically different.

The final part of the discussion centred on how we could consider reducing prejudice towards Muslims. One suggestion was that it is important to educate children from an early age about different religions and cultures so that they have a strong appreciation of the diversity of culture and belief systems. This familiarity may reduce levels of threat. In addition, it was suggested that there may need to be more accountability of the media, and in particular social media, to ensure that racist themes are not promoted. However, it was noted that media censorship is not a simple issue and how that can be achieved in practice is a question that remains for policy makers.