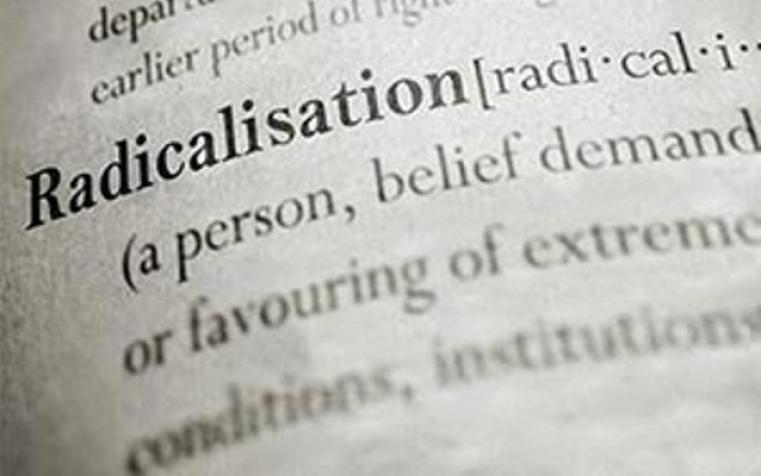 In our second SPIN discussion, we discussed radicalisation and the potential causes of radicalisation. This topic has gained importance with the rise of the Islamic State and the controversies surrounding them in the media.

We began discussing the psychological factors that may encourage someone to join a radical movement. People may be drawn into these movements because they are vulnerable and are experiencing high levels of uncertainty, such as having an ‘identity-related crisis’. These crises may spark a movement away from one’s current worldview and search for an alternative, which might include a radical belief system. Potential radicals may join because they feel a sense of community and belongingness to these groups as the need to affiliate to something is comforting which can reduce these concerns surrounding uncertainty. Moreover, groups often display more extreme behaviour than individuals do. Group dynamics therefore may play a strong factor in the process of radicalised extremist behaviour.

It was also suggested that personality factors might contribute towards radicalisation. Those high in sensation seeking might find the level of risk involved in joining a thrill. Moreover, they might also get an adrenaline rush because they know what they are doing is deemed wrong. However, there is no set profile of a radical, and there is no clear evidence to demonstrate that they have mental health issues so potential personality explanations might treated with caution unless they are put together alongside situational factors.

The media plays an important role in bringing radical ideas into mainstream consciousness and may advance these movements unintentionally. People could be inspired and actively seek out to join the movement due to the exposure it receives on the news. Existing extremist groups may therefore play an active (e.g., direct recruitment) and passive (e.g., inspiration) role in the radicalisation of others.  Moreover, the internet makes it much easier nowadays for like-minded individuals to meet which can lead to consensual validation of opinions, and help contribute towards radicalisation. This is especially problematic in light of the difficulty in regulating the internet, and opposition to internet censorship.

The discussion ended with possible solutions on how to end radicalisation. Perhaps opening up the conversation and educating people on the workings of these radical ideas could be fruitful. It is important that along with the news about radicals, people are also educated on more practical and diverse opinions. The ideal solution would be to conduct UN discussions once the issues start to arise and prevent them from ever becoming dangerous radical movements.